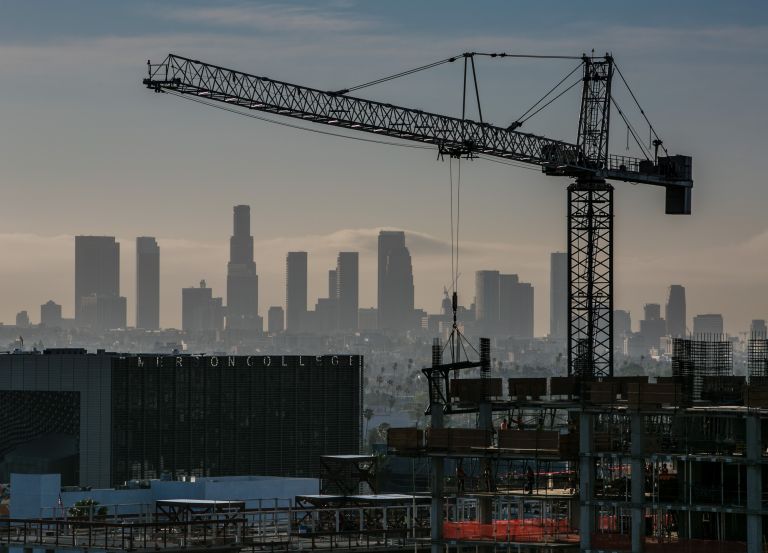 construction software company Slate technologies announced on Tuesday that it had acquired Modular Splash, an artificial intelligence (AI) and machine learning company active in the design, manufacture and assembly (DFMA) market. Splash will work as part of Slate, according to the acquire solidify.

In Charlotte, North Carolina, Splash Modular, Slate Technologies is adding another form of industrialized construction (IC) to its service platform in the increasingly digitized contech sector, said Joel Hutchinsformer CEO of Splash and now Vice President and Head of IC for Slate.

Founded in 2019, Splash uses its AI and machine learning design process to iImprove the productivity of construction professionals by enabling better decision-making earlier to help them manage jobsite initiatives, according to the company. Its software connects design teams in the construction process with manufacturing, assembly and supply chain stakeholders, helping general contractors identify, integrate and manage CIs.

“The idea with Splash was that we were actually marketing pre-made bathroom parts,” Hutchines said. “Rather than being a manufacturer, we licensed assembly to someone else. The reason we did this was so we could show how we could produce a design process. So what we have fact is that we have codified the design [and] automated the whole process. Then we released the assembly to someone else.

“The whole approach was to show that we could actually streamline the process, making projects much more efficient and less costly. The next step for us was to create a market full of components. As we prepared to do this and started working with clients, we were won over. So we never really created the market.

And the momentum to further industrialize construction is growing rapidly, according to hutches.

“Components are being industrialized and we are seeing blocks of buildings being constructed off-site,” he said. “There is a real need to help with the design and integration of these components. What we’re doing is reaching out to those vendors with what we call a script-as-a-service model, working with them to automate their design process. Then, through a virtual design assistant that we have in the Slate system, we put that in the hands of the designers. So designers, rather than having to engage with an industrialized build supplier or collaborate with people early in the process, now have this tool to help them design for these components.

“Second, with the dynamic planning we have, the system can now recommend and quantify the benefits of our industrialized construction and help with integration.”

Based in Pleasanton, Calif., Slate Digital Assistant analyzes data and learns as it goes, to provide transparency in the construction process, according to the company. Data sources include enterprise resource planning systems, email, radio frequency identification (RFID), 3D models, and other construction-related information. Other sources include public information such as weather, labor numbers, and traffic; dark Data locked in silos; and non-integrated systems within general contractors and contractors.

Philippe Russo can be contacted at prusso@commercialobserver.com.